Home is where the Art is

Dog-loving Hinckley couple Paul and Tracey Ison are set to feature in an episode of the second series of the BBC art program Home is where the Art is, hosted by popular TV presenter Nick Knowles showcasing the bond that they have with one of their rescue dogs Scout as he became immortalised in two stunning works of art.

Three talented artists were invited into Paul and Tracey’s home and were given a brief as to the couple’s tastes in art. From this brief and a subsequent snoop around the house (minus Paul, Tracey and their four dogs), the artists had to gather clues about the couples likes, dislikes and how best to create a work of art that symbolised the relationship that they have with Scout and the positive impact that he has had on their lives.

Paul and Tracey were invited up to a studio in Manchester where the three artists pitched their ideas about the artwork that they would create if commissioned to do so.

Paul and Tracey faced with a tough decision, being able to select only two of the three artists who would then go ahead and bring their creations to life.

The two chosen artists were then sent away to work their magic.

The result was two incredible pieces of art that truly represented the life of Scout, a very special and unique rescue dog, who, despite being born virtually blind, has achieved so much as a fund raiser for charity, much loved Therapy dog and mascot for a local mental health project. Scout even has a book written about his amazing life and adventures For the love of Scout written by his adoring owner Tracey.

In a much-anticipated reunion at the filming studio last year, Paul and Tracey had the unenviable task of choosing just one of the two pieces that would take pride of place in their Leicestershire home.

Paul describes the whole process as a “once in a lifetime experience that gave us a genuinely heart-warming insight into the hard work and effort that artists put into their creations”. “All three artists took our special boy into their hearts and there were a few tears shed on the day that we were presented with the final pieces.” Says Tracey.

So, which of the two artists captured the hearts of Paul and Tracey with their creation?
You will need to watch to find out but be warned, you may need a box of tissues on standby.

Scout will be shown in the episode of Home is where the Art is on BBC1 on the 9th of July at 3.45pm. 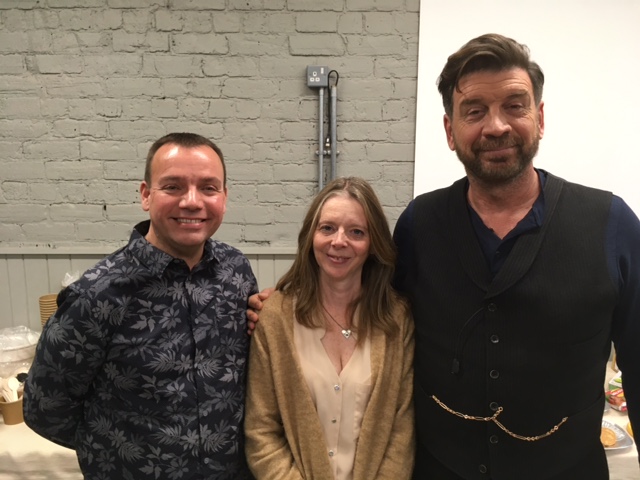 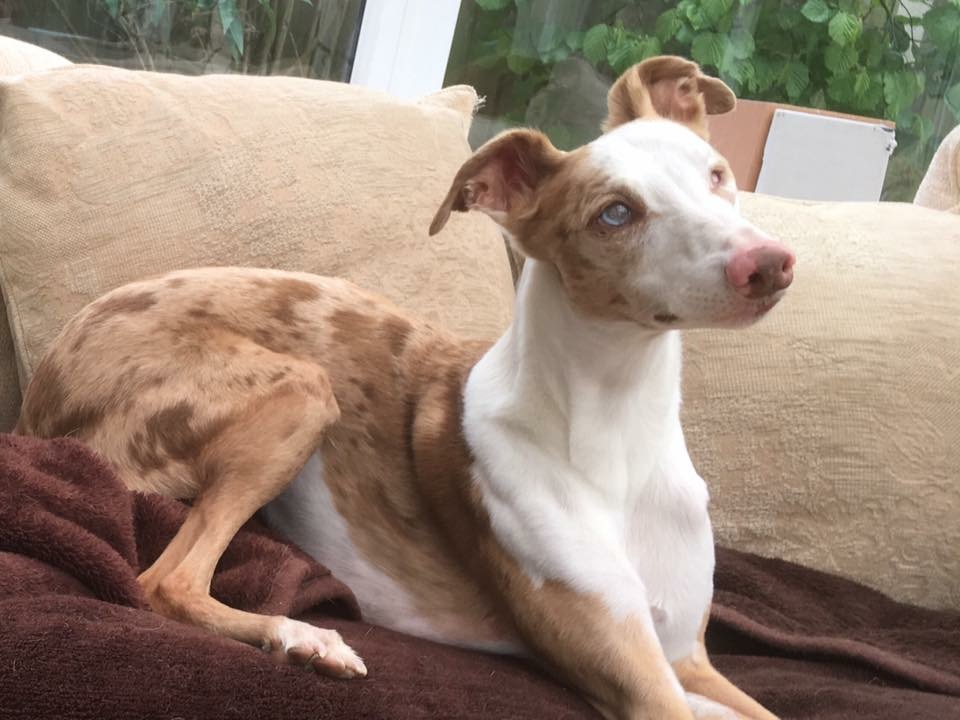