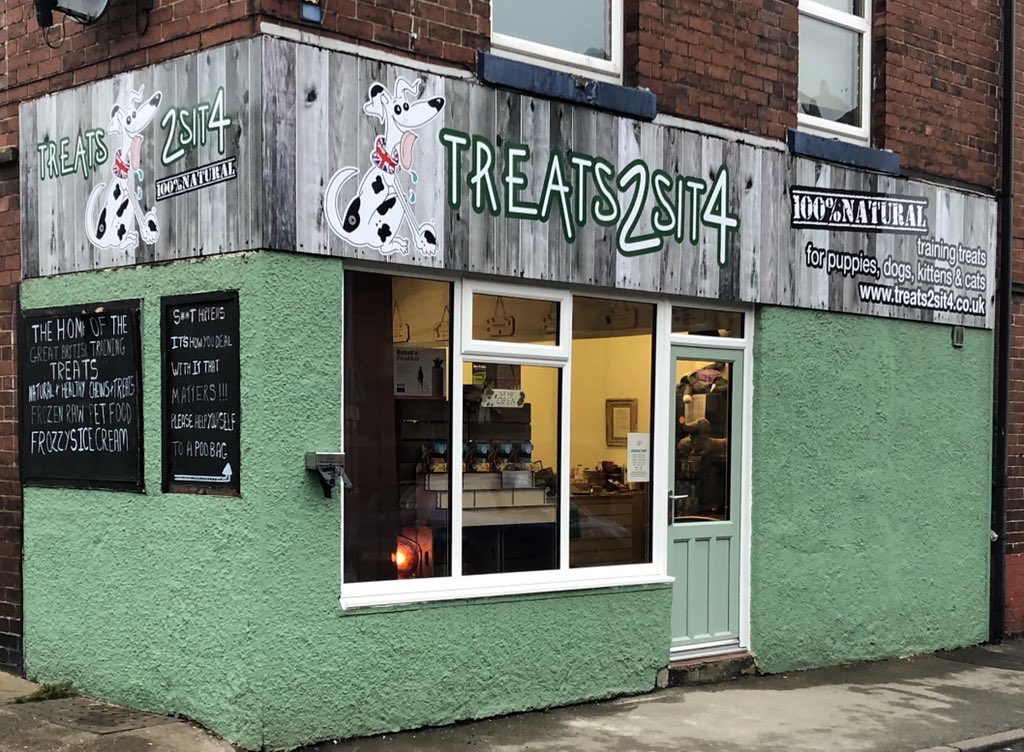 Treats2sit4 are celebrating five years in their shop.

To celebrate they are having an open day on the 8th of March to thank all of their lovely friends and customers..

The shop will be closed in the morning s they will be starting their celebrations with a walk for dogs and humans at Nostell Priory, where everyone is invited to join them.

After the walk the shop will be opened at 1pm until 4.30pm.
The shop will have food for dogs and their humans.
There will also be 15% off all products too. 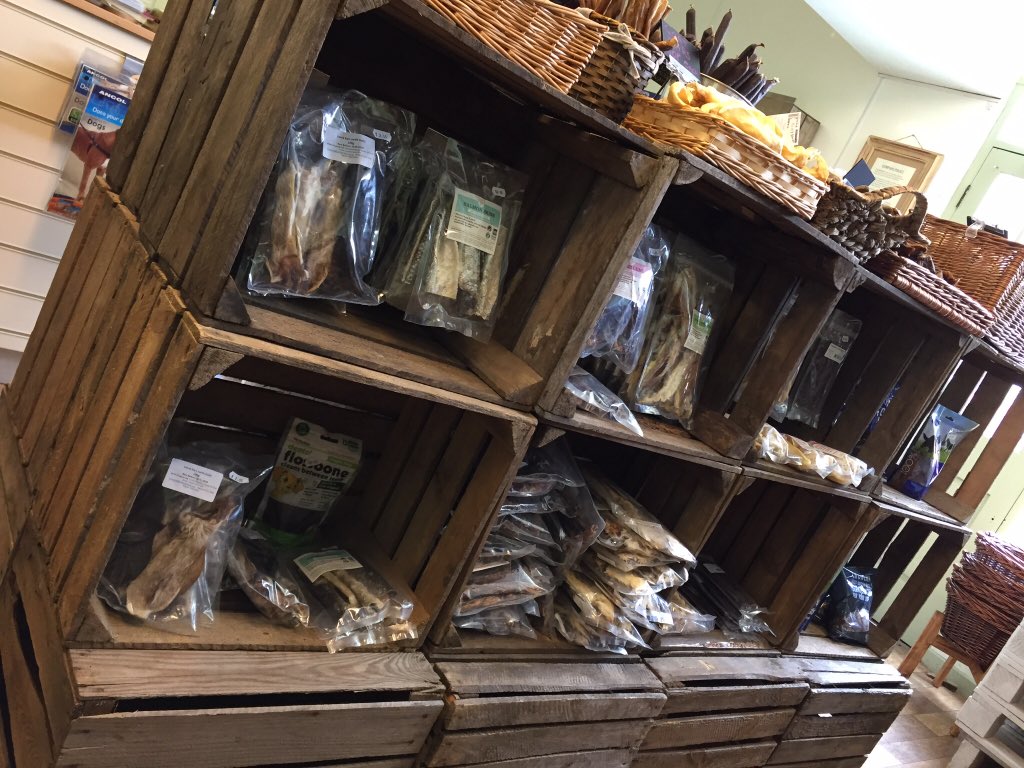 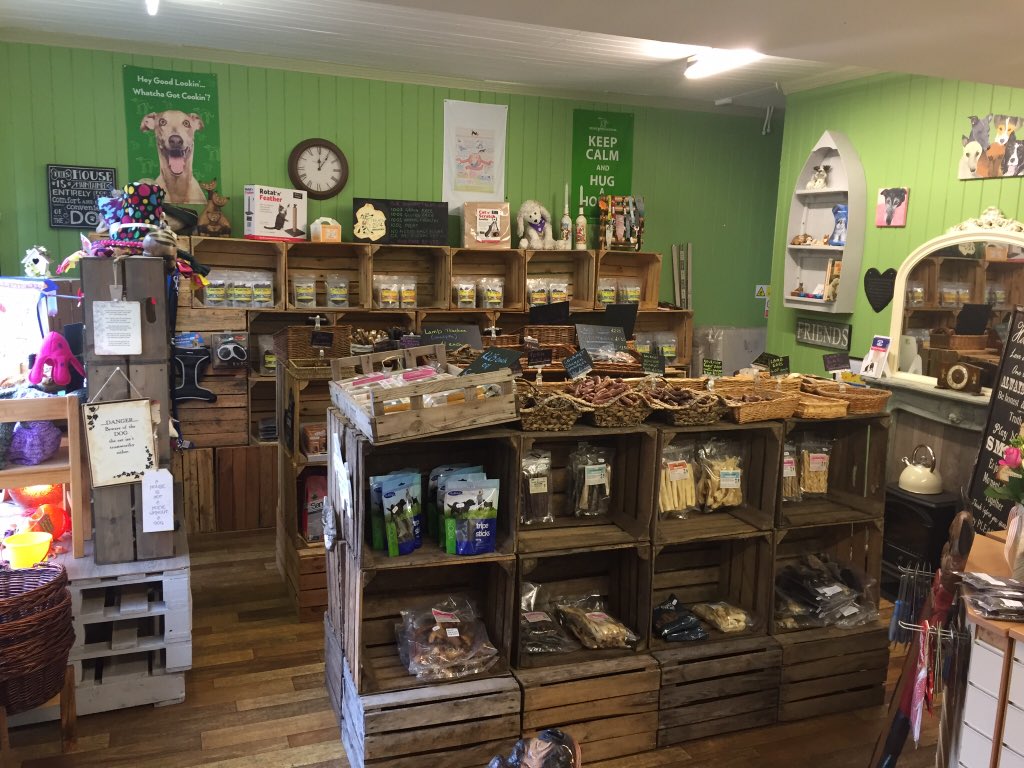 There is a rumour that they had to drink 7.000 bottles of bottom sniffer & pawsecco to get the look they wanted for the shop!

For more information you can pop in before the event or ring them.

Treats2sit4 started their company in 2012.

It all started with Alfie the whippet who was the most angelic dog ever. Until he reached 18 months old and became a tempestuous
teenager.
He refused to behave during training and play time.
So they made their own treats that Alfie instantly behaved for.

They realised other humans must have the same problem so started looking into making treats as a business.

That is when Treats2sit4 was born...