Humans seem to find the concept of personal space as being very important to them.
I on the other hand enjoy a good cuddle with a human.

There was an instance where my human was very useful and caused a bit of debate in the house .

I said that cuddling up was the process of being in close contact with a human whereas they said I was taking liberties.
So with this in mind, after this month’s research I have concluded:

Humans have a set idea about what a cuddle looks like

What do you think?
Cuddle or taking liberties? 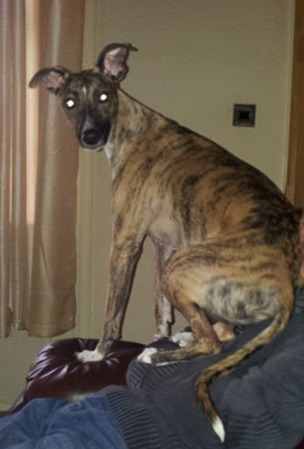