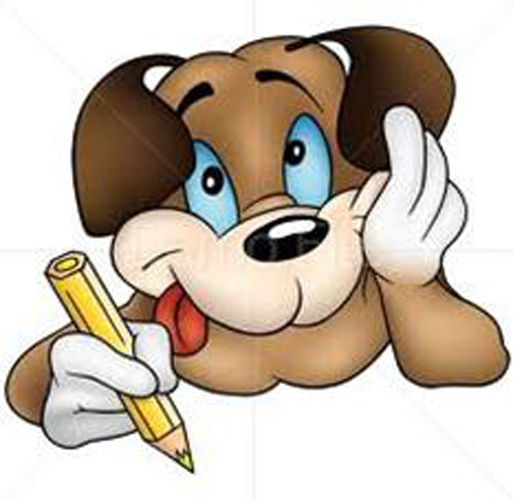 History Of....
5th of November

October means Halloween, which is usually the start of the fireworks chaos, but Halloween was never the origins of the fireworks. This only started once shops and stores started selling fireworks in October.
Bonfire Night is the reason the fireworks are used and why they are set off around this time of the year.

So where does it all come from? Where did it all start and why?

Bonfire Night originates from The Gunpowder Plot of 1605 where a group of 13 humans tried to blow up parliament and the current king during the state opening of parliament as it was well known the king would attend. It was an attempt to replace them all with the group’s own potential government and king.

The group managed to smuggle 36 barrels of gunpowder into the cellars of parliament, where Guy Fawkes was given the task of guarding them until it was time to set them off.

Lord Monteagle was given an anonymous note warning him to avoid the state opening of parliament as they shall receive a terrible blow. Although it was never proven, Lord Monteagle’s brother in law was Francis Tresham who was one of the 13 conspirators.

The note was soon passed to the king who immediately ordered a search of parliament.

Guy Fawkes was discovered and captured during the search of the building, which is why he is most mentioned and associated with the Gunpowder plot and wrongly named as the ringleader.
The actual original conspirator or ringleader was Robert Catesby.

The annual commemoration started when the king made an Act (Thanksgiving Act) instructing everyone to commemorate the failed Gunpowder Plot.
All humans in England and its Dominions were to go to church and give praise to the failed attempts of the plotters against the king and parliament on every 5th of November .

Church bells were rung and Bonfires were lit as a further part of the commemorations.

It was in the 1650’s that fireworks were first added to the Commemorations.

In the 1830’s the 5th of November was used as an opportunity to protest against other things and became a day for protest and other unrest.

In 1859 the Thanksgiving Act was repealed, therefore releasing everyone from their obligation to commemorate the 5th of November every year.

Over the years additional traditions were added to the commemorations.

In the late 19th century a verse was made for everyone to remember:

Please to remember,
The Fifth of November,
Gunpowder, treason and plot;
I see no reason
Why gunpowder treason
Should ever be forgot.

Dummies or ‘guys’ were thrown on the bonfires to represent Guy Fawkes.
Well into the 1960’s children would make them from clothing stuffed with other rags or straw and wheel them though the streets on carts asking for a ‘penny for the Guy’ so they could buy fireworks. Health and Safety would go bat fink crazy if that still happened these days.

In recent times a lot of the history has been forgotten or overlooked and it is held as a social event that includes fireworks and bonfires, although bonfires are less popular due to health and safety.

In some cases humans choose to got to large organised events where they get to see large firework displays.