Charity - Take Away The Tears

Take Away The Tears was set up in July 2015 by Sue Nuttall, after she saw the plight of so many dogs in places like Cyprus, Romania, the Far East and Sri Lanka.

It first started when Sue adopted Maggie from Cyprus because she had hip dysplasia and didn’t think she had much chance of a forever home with anyone else.
At the time, her old Border Collie was diagnosed with the same condition 14 years previously and was still going strong, so she knew she could give her the chance of a long and pain-free life.
Sue then adopted Silvi, in even worse physical condition than Maggie, again because she knew she could make her life better. 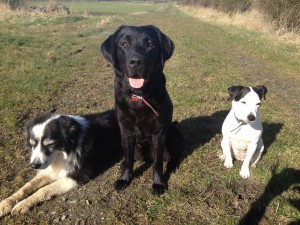 Having two Cyprus dogs on top of her existing two dogs Sue knew her limitations (at the time, she now has 7 rescues in her Cyprus Gang). However that did not stop her sponsoring other dogs.

Sponsoring dogs made Sue realise that this was a good way of helping dogs less likely to get a forever home in the UK, either because of their age, condition, or because they can’t easily leave the country they are in. 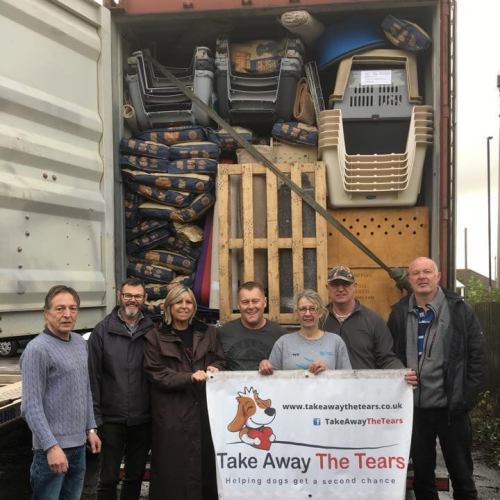 The name Take Away the Tears refers to the unseen tears of those dogs that find themselves in such awful conditions, and the daily tears of those on the front line that spend all their time, money and emotional energy saving these dogs.

Sue started to raise funds by selling items, holding events and other fund raising activities. All funds raised are used to help neglected, abused and abandoned rescue dogs and cats in Cyprus and Romania, by supplying the volunteers who rescue and rehabilitate them with much-needed food, medication, equipment and monetary support. 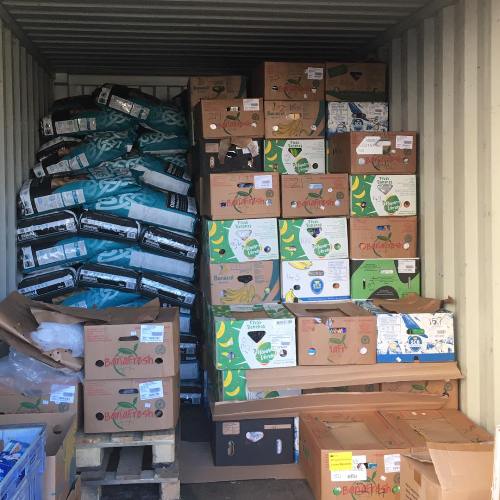 The charity also supports rescuers here in the UK.

In March 2017, Sue was invited to attend the Dogs Trust Worldwide International Training Programme in London. She attended workshops held by leading experts in education, running a shelter, dog behaviour, fundraising strategies and much more. 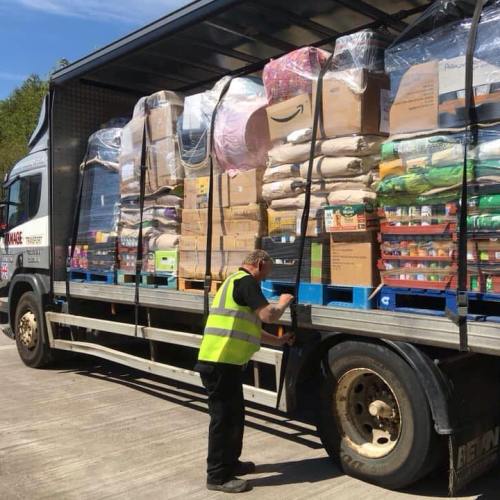 On the 5th October 2021 Take Away The Tears put a paw forward into the next phase of their journey. After several months and mountains of what seemed like endless paperwork, they became an officially registered charity.

However celebrations are subdued; With Brexit, the current shipping and lorry driver chaos, Take Away The Tears are unable to get the much-needed supplies that have been donated, to Cyprus to help the animals.

In the short term, perishable food is being donated to charities within the UK, while the non-perishable items are now being got ready for transportation on pallets rather than in a container.

Contact Take Away The Tears:
Email: This email address is being protected from spambots. You need JavaScript enabled to view it.
Website: www.takeawaythetears.co.uk 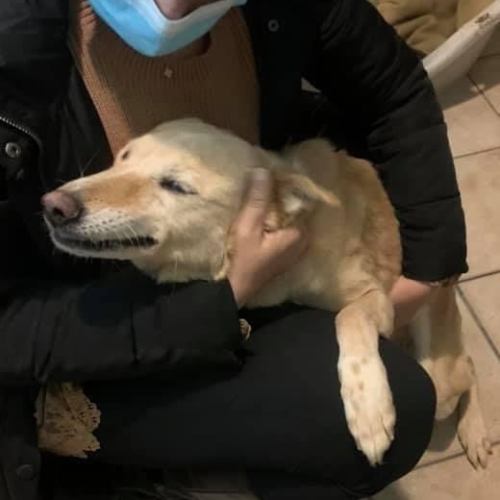