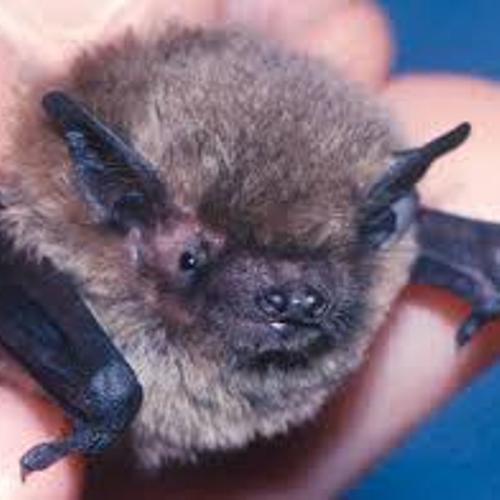 Bats have been living Seaton Delaval Hall for hundreds of years. It is thought that the bats arrived after a large fire in 1822 which left the building exposed to the elements for about 40 years before the roof was rebuilt. Gaps in the stonework made it possible for the bats to continue living there.
Despite existing for so long; information about the colony have left staff in the dark.

It was widely believed bats lived in dark, damp recesses.
These bats live in the dry and relatively well lit area of the hall.

It was originally thought that there were only a few bats living there.
61 bats were counted roosting in the crevices and arches of a balcony, but bat experts expect much more to be hidden deeper in the crevices.

The bats are common pipistrelle bats.
Pipistrelle bats are 3.5 to 4.5cm long, weigh around 3 to 8g and have a lifespan of about 4 to 5 years.
They are golden brown with a slightly paler underside and darker face.
Even though they are so small, they can eat up to 3,000 insects in one night.
They are a protected species in the UK