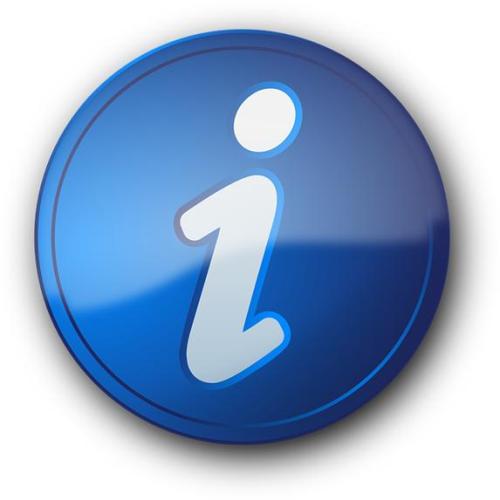 The UK has a long history of improving the lives of animals, being the first country in the world to pass legislation to protect animals in 1822 with the Cruel Treatment of Cattle Act and later the landmark Protection of Animals Act in 1911.

The Government has continued to uphold this tradition of high welfare standards over the years through many reforms, ranging from banning the use of battery cages for laying hens and introducing compulsory CCTV in slaughter houses and most recently raising the maximum sentence for animal cruelty from six months to five years.

The first attempt to pass the Animal Welfare (Sentience) bill through parliament failed and was withdrawn in November 2017.

Vertebrate animals will be recognised as sentient beings for the first time.

This time around, it is hoped the bill will be passed and become an Act, which could be good news for animals and how they are treated.

Instead of this Bill insisting on a legal responsibility to consider animals welfare needs, the Government will have to take animal welfare into account when making or updating legislation, These considerations will be will be reviewed and considered by an Animal Sentience Committee who has the power to make recommendations, but no direct power itself.

Also any reports, Bills or Acts that are considered in parliament, the ASC will be given the opportunity to ensure animal sentience is considered too.

Lord Goldsmith, who launched the current Bill, was quoted as saying:
“The UK has always led the way on animal welfare and now that we’ve left the EU we are free to drive for the highest standards of animal welfare anywhere in the world.

Formally recognising in law that animals are sentient and experience feelings in the same way humans do is just the first step in our flagship Action Plan for Animal Welfare which will further transform the lives of animals in this country and strengthen our position as a global leader.”