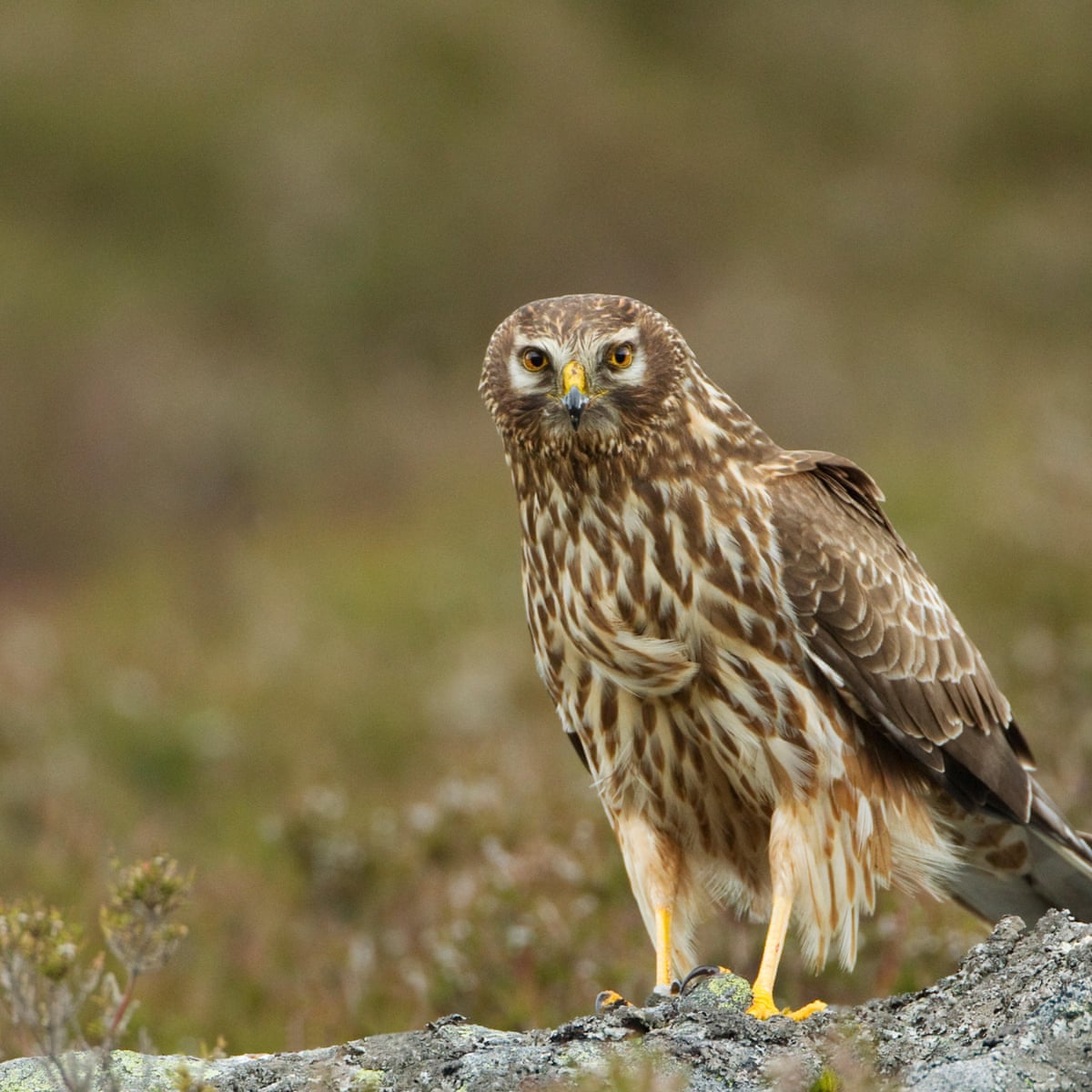 2020 has been the best year for hen harriers breeding in England since the Natural England’s hen harrier recovery project started in 2002.
2020 saw 60 chicks fledged from 19 nests across Cumbria, Lancashire, Northumberland and the Yorkshire Dales.
Most of this year’s chicks have been fitted with satellite tags, which will allow them to be monitored and the data used to help to improve understanding of the breed.

The success has been down to a high numbers of voles, good weather, and commissions, partnerships, charities and other groups that work tirelessly to help the species.

Hen harriers were once found across upland and lowland Britain including throughout many English counties, however after 1830 it became an exceptionally rare breeding bird in England due to raptor persecution, which was then made illegal in 1954. The hen harrier is now one of England’s rarest birds of prey.
Other factors affecting bird numbers include the suitability of local habitats and food availability are significant in some areas.
Hen harriers lay 4-6 eggs during late April–May, with incubation lasting 30 days.

Hen harrier chicks then fledge in 28-32 days. Both females and males attend the young, with the males providing food which is often passed mid-air to the female in a distinctive display of throw and catch.

The hen harrier is listed on Annex 1 of the EC Birds Directive as it is considered vulnerable within Europe and is on the red-list of birds of conservation concern in the UK. It is a species of principal importance for biodiversity conservation in England under Section 41 of the Natural Environment and Rural Communities Act 2006.