Wag and Company North East Friendship Dogs is a North East charity that enables professionally assessed teams of dog and human volunteers to visit the elderly in care homes, hospitals and even their own homes as a way to provide friendship and a connection to those who are no longer able to have dogs of their own.

From a visit to put a smile on someone’s face,  to a visit that may provide much needed friendship and communication, to people experiencingthe various stages of dementia, Visiting Wag Teams are making people smile across our region.

Their office is based in Hexham but their volunteers cover the region from Yarm up to Berwick, across to Halwhistle and everywhere in between.

On the 23rd of September Wag and Company had their second annual sponsored ‘Walk for Wag’ dog walk set in the beautiful Northumberland Kielder water and forest park.

There were other activities on during the day such as the sale of Wag pom pom hats, face painting where everyone had painted doggie faces, which was great to see. There was a grand raffle which had some great prizes, including a box at the Newcastle Falcons, a Barbour Jacket, Arco and other shopping vouchers and several doggy prizes.

One special guest was Opati Fonua from Newcastle Falcons rugby team said “It’s been a pleasure to be part of Walking for Wag. What a great day in Kielder Water and Forest Park”.

The day went without a hitch and was enjoyed by everyone that attended. There was a lot of happy but tired doggie painted faces by the end of the event and tired dogs, although their faces were not painted.

Wag and Company would like to thank everyone for Walking for Wag as every step they took has helped raised much needed funds to recruit, assess, equip and deploy more and more Visiting Wag teams across the region.

A special mention to the businesses that helped to make the event possible  - Northumbrian Water who hosted the event, Arco who were the main supporter, plus Sodexo, Barbour, Arden Grange, Hills, Feelwells, Nestle Chocolate Factory, Nestle Purina, Nestle Pure, John Paul Pets who all provided raffle prizes, or refreshments for walkers and dogs or goodie bags to take home. 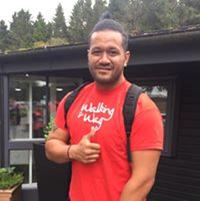 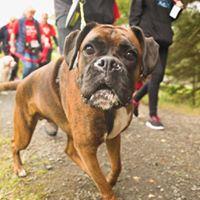 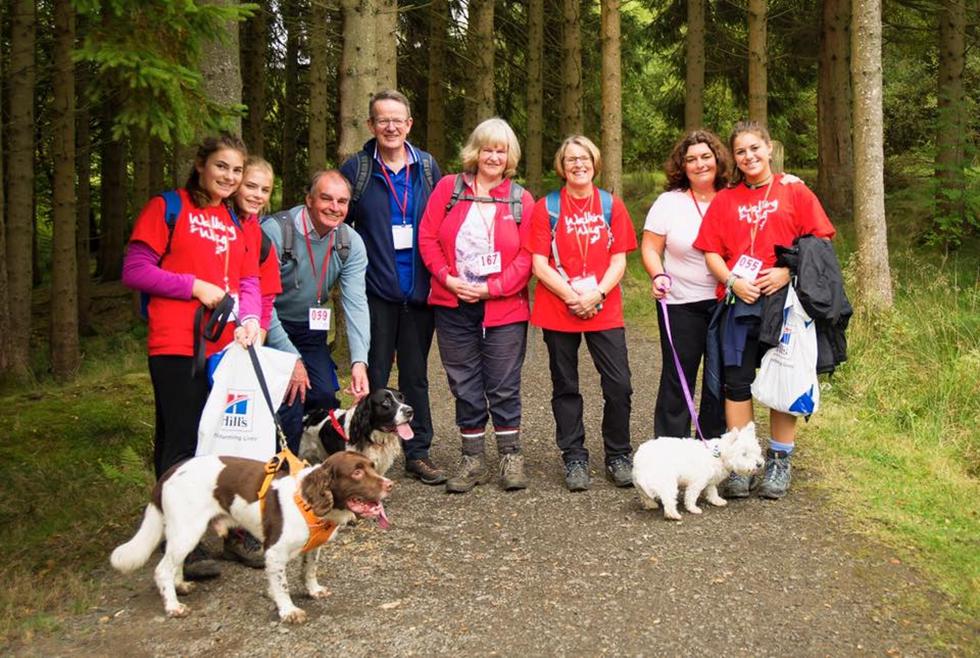 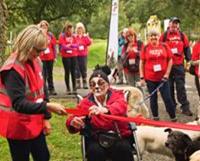