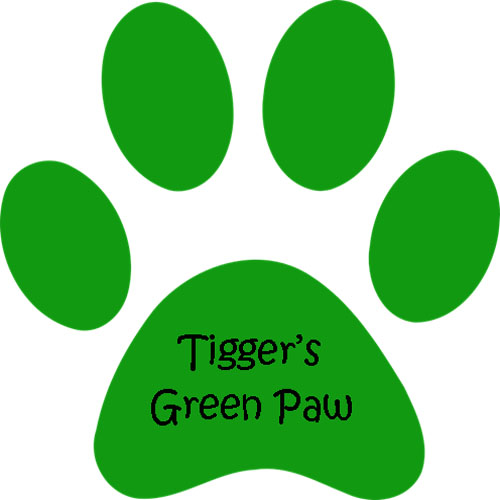 Animal Safety: Dogs: No Cats: No Rabbits: No

This is a plant for both animals and humans to avoid while it grows.

Rapeseed is a bright yellow flowering crop which is a member of the mustard or cabbage family.
The plants grow up to three to five feet tall.

Sewing is done around August and the growing season is August through to July.
Depending on the weather, the yellow flowers tend to appear in April and May. The crop is harvested around July and August.
The UK produces around 1 million tonnes of oilseed rape each year, which is worth £595 million to the UK economy. There are 400,000 hectares of oilseed rape here in the UK, and the average yield per hectare is 3.4 tonnes. Rapeseed makes a variety of products, including edible vegetable oils for cooking, animal feed and even biodiesel.

Dangers to animals and humans:
Rapeseed crops can be dangerous to animals and humans because if the plant is damaged it can release a mustard type of irritant. Which can cause humans and animals to have a varying reaction. From a mild to a severe allergic reaction which could be breathing difficulties and/or puffy and irritated eyes and nose.

So familiarise yourself with what the plants look like and try to avoid it. 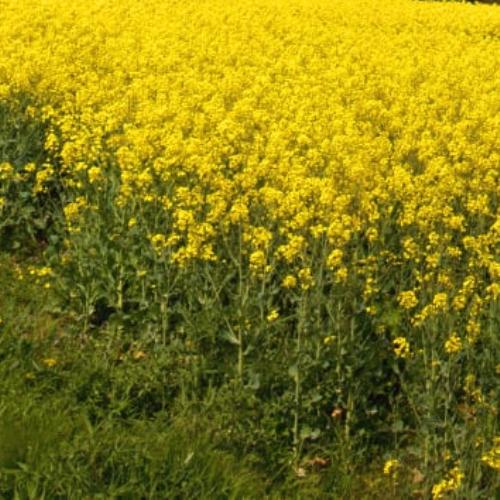