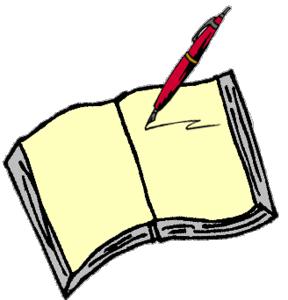 I’m Lucy and I’m gonna tell yoo about meself an me new home.

I iz a five year old 26k little lady Greyhound, I lookz little when compered to giant Katie, I raced 105 times and won 10 ovem, not very good but I did me best.
I had only been in da kennels about a week after I woz retired, in fact da luffly kennel staff hadn’t even had chance to give me a write up, when I woz introduced to my new fambly.
I ad seen two ov my new friends be taken out an den bought back, an to be honest, I’d just ad me bowl of food an wozlookin forward to a snooze when Terry came in an said ‘cum on, yoo might av a home”.

Well I put on me best face an trotted out nice wiv Terry, first I wozmet by a big tall lad, Graham, an den a massive girl, Katie. Graham gave me a good sniffin an seemed a nice lad den Katie came ova, blimey I thought, she’s a big un, but she sniffed me an seemed ok so I followed her about a bit. We all then went for a bit ov a walk an jumped in a car which seemed to make my new fambly very appy.
Next thing I new I woz in a home, on me back on a sofa avin me belly rubbed by me new dadz, dis iz heaven I thought.

One Sunday we got to go to summat called a tweet up where I met loadsa new pals such as Molly Malone, Robbie an Roxy, Peachy and Digger, Izzy an anuvverTigger in fact loadsahoundies an honouryhoudies, dis life iz fantastic I woz a thinkin to meself but unknown to uz there was a bit ov bad news coming.

During one ov these belly rubbin sessions I heard dadz say that he’d found a lump on me teat. I didn’t really know wotwozgoin on but I’d got to go to the vetanhairyman, flippin hell.

The luffly vet Kimberly at Walpole and Bingham checked me ova an said the lump had to be cut outaz it could be nasty, so I woz booked in for the following week.
The op went well andadzwoz very appywiv my recovery but the newzwoz bad but good. The lump woz cancerous but the vet had got it all an itwoz low grade. Phew, dodged a bullet there izwot I wozthinkin.
Two dayz later dadzwozcheckin me wound, which wozlookin good and noticed anuvver lump in the next teat along, oh no!

Off to the vetanhairyman we went asap to see my new best friend, Kimberly. She gave me the once ova and suggested I had a ‘strip’ taken out. This meant I had to av all the breast tissue removed from my one side, meaning loadsa stitches an staples, to say my new famblywoz upset iz an understatement, I weren’t too appy.

Although it sounds really bad everythin seems to gone ok, I woz operated on an had over 25 stitches but the vet got all the tissue so no chemo required, phew annuver bullet dodged.

So I am now livin the life ov riley snoozing an walkin an eatin, I luff my new fambly and my bruvver an sisfer an I fink dey luff me 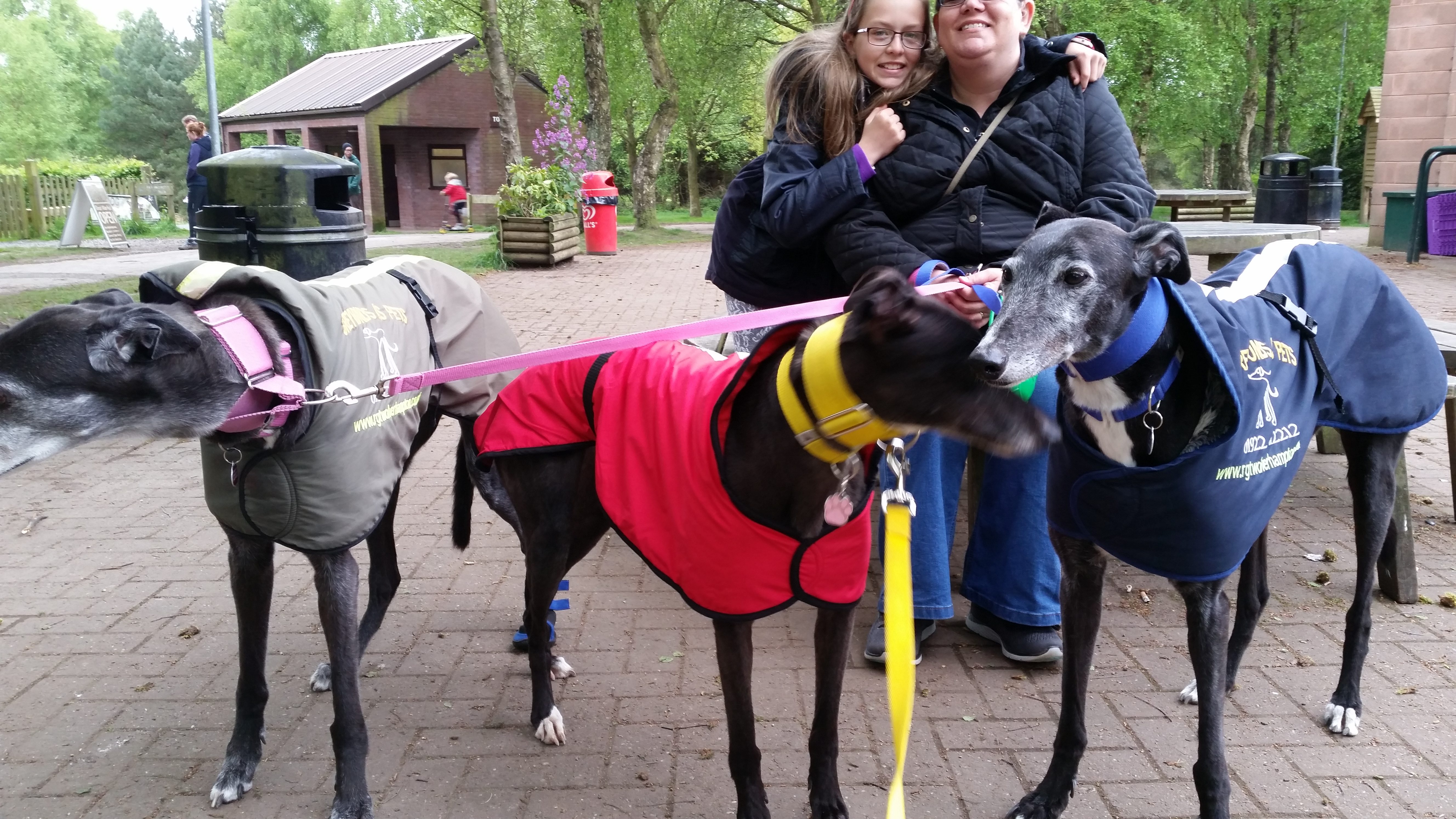