After months of hard work Sir Jeff the cat has become a clawsome film producer.

I was invited along to the launch of his youtube channel on the 21st July 2018.

The launch was well attended and a great success, and a great party followed.
I managed to interview Sir Jeffy at the party.

Tell me a bit about yourself:
I am an  eleven year old black Persian cat. I live with my Mummy and Daddy in Yorkshire  and I am engaged to Sasstcassycat.

My Mummy is a psychological therapist but has always wanted to to work helping animals.

She found it too expensive to retrain so decided to start a youtube channel featuring  cute animals instead.

We now have 2 guinea pigs and 3 sweet little hamsters who will all feature in our
videos,  and of course me!

Mummy wants to share her knowledge of animals in a fun way that people can enjoy and also give them ideas about how to enhance the lives of their own animals whilst providing a few minutes cuteness to help people to de-stress.

What is your new channel called?
The channel is called OneMorePaw. We also have social media pages with the same name.

What is your channel going to be about?
Our first video features our hamster Teddy and his exciting day eating (hamster safe) ice cream at the beach.

We are hoping to include more mini hamster and guinea pig adventures as well as other fun videos of myself.

The channel will also include animal DIY’s, cooking videos around making animal treats and product reviews.

How long have you been working on your channel?
We’ve had the channel in mind for around six months and in that time Mummy has been learning how to use camera equipment and edit videos.

In that time we have homed two hamsters in addition to our original hamster to star in the videos and live out their lives in hamster accommodation fit for a celebrity.

Our future family members are Norbert and Buckbeak the guinea pigs.
Arthur the hamster, Teddy the hamster, Jack the hamster and of course me, Jeffy the cat.

What other key messages do uo want to say about your channel?
Mommy works in mental health and has a big heart for animals.

We want our channel to help people de– stress and switch off from the worries of daily life by engaging in a little bit of cuteness.

We also want to be able to pass on our knowledge of
animal care and help a wider audience give their animals the best lives ever.

You can view Sir Jeffy the cat’s youtube channel here: 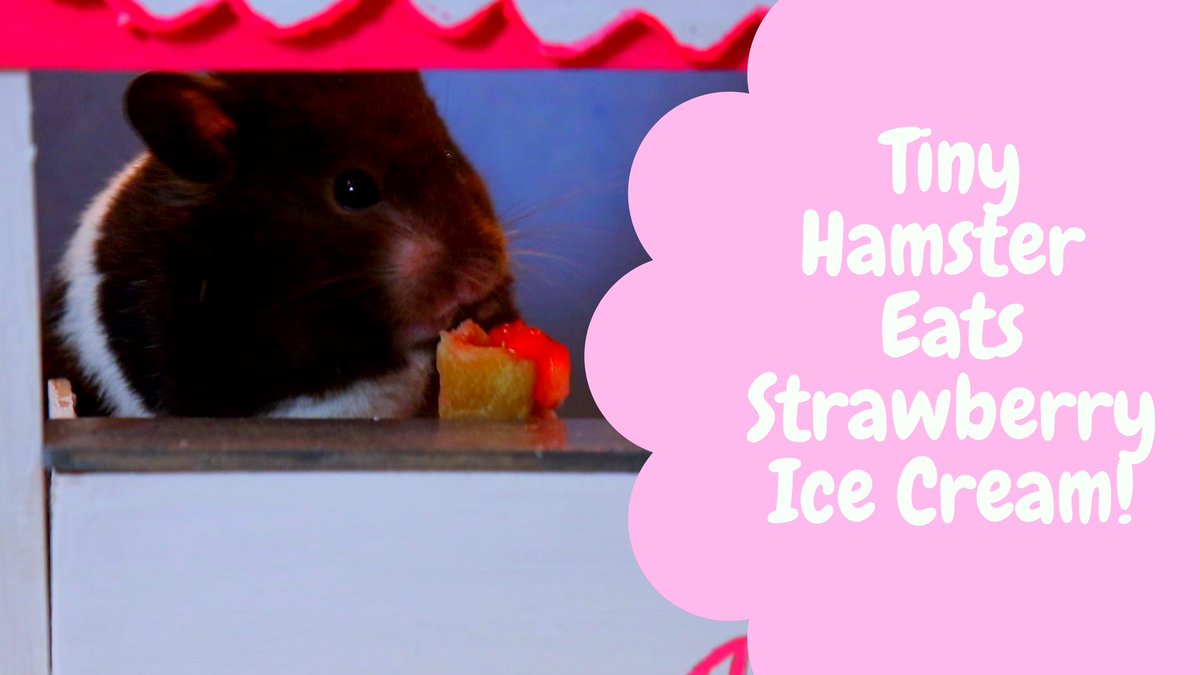